Canada has ten provinces, and three territories extending from Atlantic to Pacific and northward into the Arctic Ocean. It is the world’s second-largest country by total area. The United States and Canada share the longest bi-national land border between them. The country’s capital is Ottawa and the three largest metropolitan regions are Montreal, Toronto, and Vancouver. Canada is known as a highly developed country with an advanced economy which is the tenth-largest in the world. Canada has the world’s largest coastline at 243,042 kilometers.

Boreal forests are found throughout the country and ice is prominent in the northern Arctic region. Canada is divided into fifteen terrestrial and five marine ecozones. In western Canada, the Rocky Mountains or the Okanagan Valley and the cities of Vancouver, Victoria, and Calgary are located. In the center, we have Niagara Falls, Toronto, Ottawa, Montreal, and Quebec City. Canada’s Atlantic Provinces in the east has the beauty of Gros Morne National Park with the cities of Halifax, and St John’s regions. Canada’s north is as breathtaking as the rest of the country with the great rivers and incredible territories where the polar bear can be seen in their natural habitat. 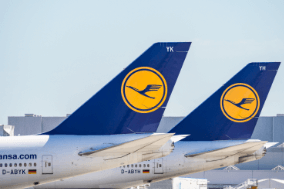 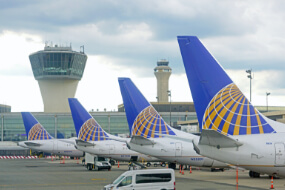